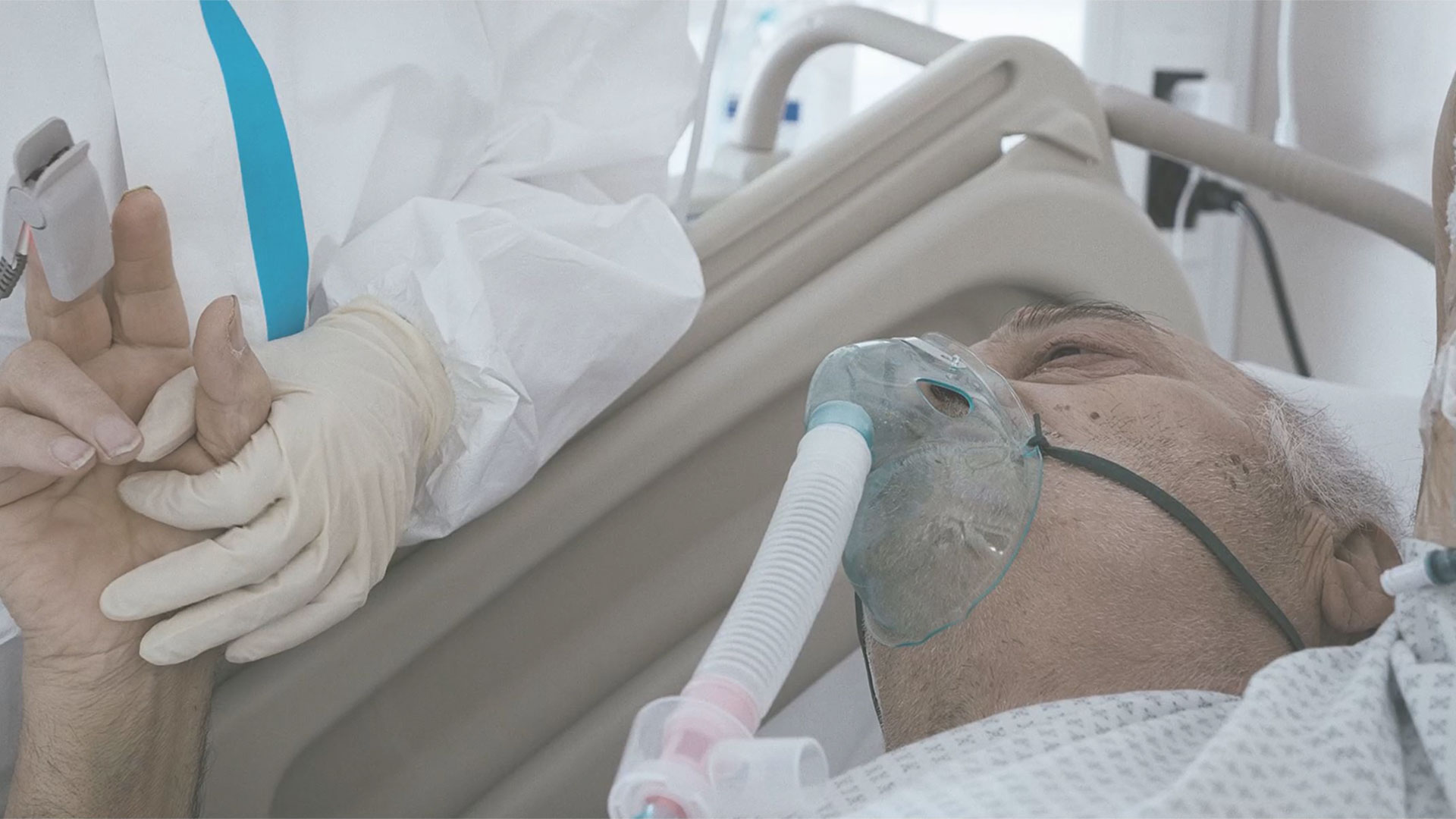 Whenever I think of a doctor, I think of my mother Silvia, a tireless and generous pediatrician. Since childhood I’ve been fascinated by the way she works, completely dedicated to the care of children. When the pandemic hit Italy and the hospitals began to admit patients in massive waves, I thought of the many Silvias, hard and dedicated workers who make an essential contribution to their community. For this reason I did not want to portray the medical staff as impersonal heroes. Rather, I was interested in grasping the human complexity. The key feature of this complex situation was the isolation of patients, a condition equally painful for the patients as for the medical staff. The way workers and patients were able to manage unbearable situation with a great dignity is a the center of the project. Since I had no time for location surveys, I had to write the story while filming it together with my mate and DoP Luca Gennari. From the first days of shooting I decided it was going to be a collective story. Hence, the leading role is played by the entire community of medical staff and their patients. I chose to film from the point of view of an eyewitness, like if I were one of the protagonists. I prefer not to define or impose a rigid point of view in my films, because I’d like the audience to be the more free as possible to interpret what they are watching. 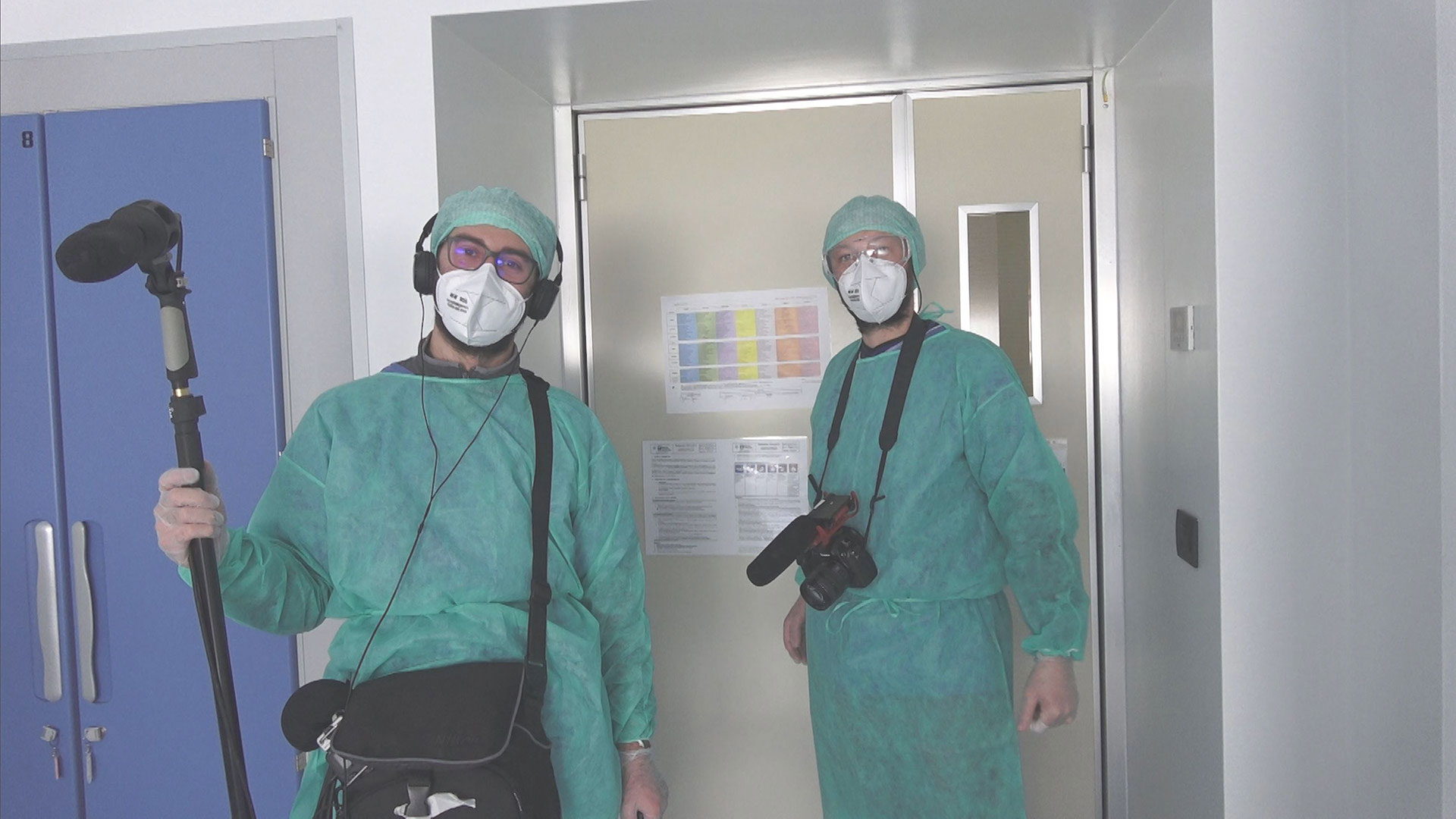 Michele Aiello: borned in Verona (1987) is a director of documentary films and Participatory Video expert. He has a degree in International Relations. Filmography: My Place is Here (2021), One Day the Night (2019), School of Their Own (2016)
Luca Gennari: borned in Forlì (1984) is a working cinematographer making narrative and commercial films. He trained with Giuseppe Rotunno (AIC, ASC) and Giovanni Fiore Coltellacci (AIC). He graduated in The National Film and Television School (CSC), in 2012. Filmography: My Place is Here (2021), Rigoletto (2020), Novorossiya (2020), One Day the Night (2020), Joseph’s Journey (2019) 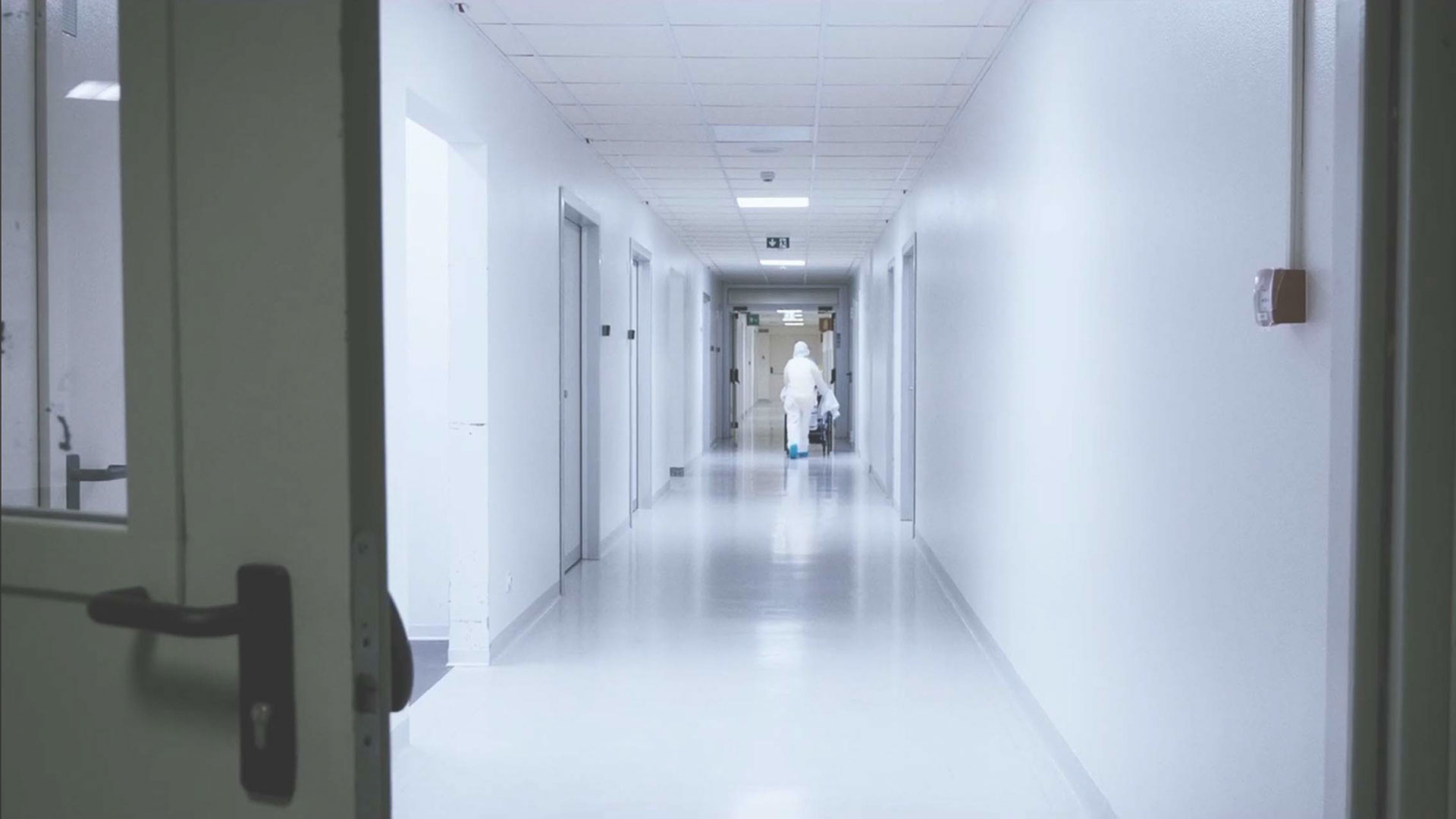 Brescia, Italy, 26th March 2020. After a month since the outbreak of the Covid-19 pandemic, just one crew manages to enter one of the worst hit hospitals in Italy at the time. For 30 days, Michele Aiello modestly films the unprecedented and indispensable relationships that unite the patients and healthcare staff. With a delicate direct cinema approach, the film asserts the humanity that permeates relationships within the hospital and, for the first time, observes new burdens and luminous gestures that make the medical staff and the COVID-19 patients emotionally survive. Even if it is painful at times, My Place Is Here brings an intimate dimension to this slice of raw reality, far removed from voyeurism, from heroic apology or from the usual anxiety-inducing media representation.

This website uses cookies to improve your experience while you navigate through the website. Out of these, the cookies that are categorized as necessary are stored on your browser as they are essential for the working of basic functionalities of the website. We also use third-party cookies that help us analyze and understand how you use this website. These cookies will be stored in your browser only with your consent. You also have the option to opt-out of these cookies. But opting out of some of these cookies may affect your browsing experience.
Necessary Sempre abilitato
Necessary cookies are absolutely essential for the website to function properly. These cookies ensure basic functionalities and security features of the website, anonymously.
Functional
Functional cookies help to perform certain functionalities like sharing the content of the website on social media platforms, collect feedbacks, and other third-party features.
Performance
Performance cookies are used to understand and analyze the key performance indexes of the website which helps in delivering a better user experience for the visitors.
Analytics
Analytical cookies are used to understand how visitors interact with the website. These cookies help provide information on metrics the number of visitors, bounce rate, traffic source, etc.
Advertisement
Advertisement cookies are used to provide visitors with relevant ads and marketing campaigns. These cookies track visitors across websites and collect information to provide customized ads.
Others
Other uncategorized cookies are those that are being analyzed and have not been classified into a category as yet.
ACCETTA E SALVA